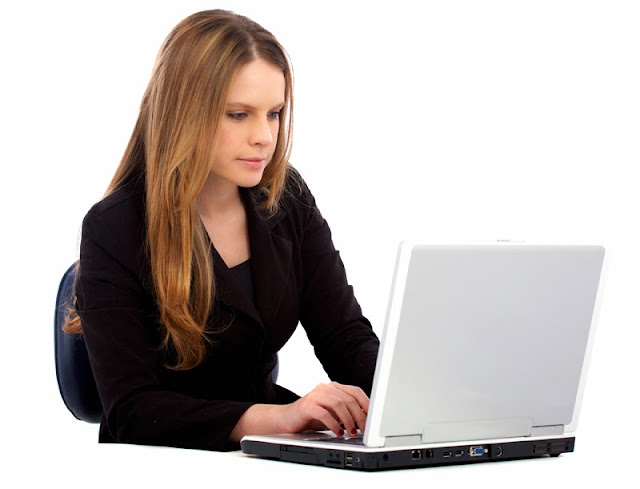 As technology continues to evolve, people desire to share and be more connected to the friends, foes and family alike no matter the life event. As married couples create trendy hashtags for their wedding festivities and college students launch various online platforms of awareness for societal issues, the latest social media movement on the block is live-streamed funerals. Yes, you read that correctly. Although others would find it bizarre to have such a personal moment live stream on the internet, others believe it is perfect for loved ones who cannot attend the event. Curtis Funk, owner of FuneralRecording.com, told The New York Daily News, his company streams over 100 funerals a day. Although marketing for the company is minimal, Funk notes funeral homes hire FuneralRecording.com for their clients. Funk said the idea to live stream funerals came when he was given a VHS of a relative’s funeral in 2003. Afterward, Funk thought it would be best to record funerals on CDs or DVDs once VHS became obsolete. When the internet became a more popular and accessible tool to use, he began to use webcasting instead.

Funk’s business along with other funeral streaming companies charge funeral homes $149 to $300 a month for using their equipment. The homes then charge their clients the cost of the streaming along with their other fees. In order to live stream, loved ones are sent a password for stream the funeral and they will also have the opportunity to watch it on demand for an allotted amount of time. FuneralRecording.com notes 2,500 funeral homes have signed up for their services that generates within the $15 billion funeral industry.

Monica Klementowicz Tilot who works at Riverside Chapel noted if a person under the age of 50 is planning a funeral, they will most likely ask about the streaming services. Whereas the older generation believes if a person cares enough, they will make arrangements to be there. However, David Lutterman of One Room, another funeral streaming service believes, “The streaming just increases the number of people who connect. We’ve done ceremonies where 400 people connect online and the chapel was still full. There’s no substitute for the real thing.”