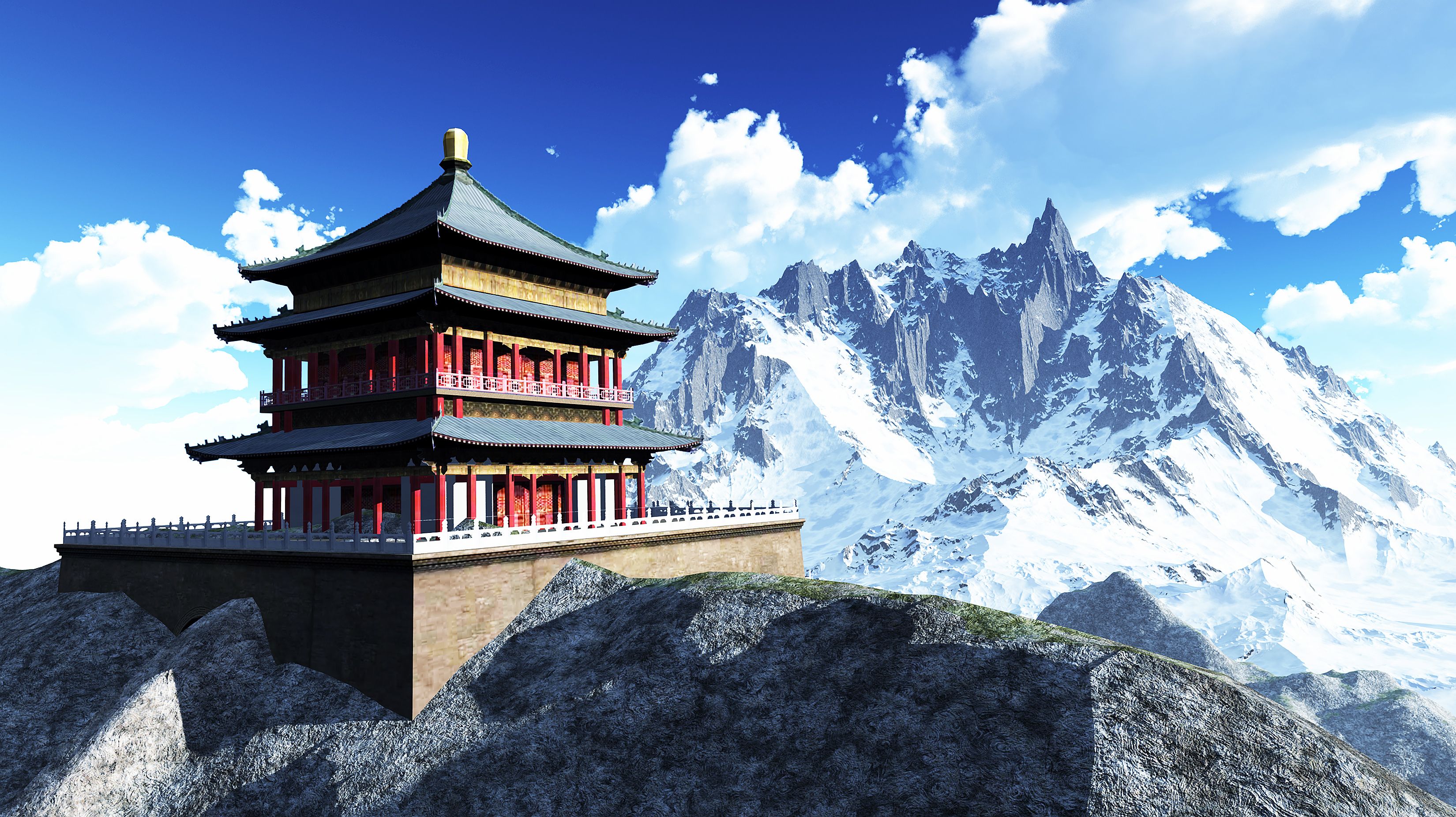 In Tibet, Nepal and some other areas of Asia there is an ancient burial ritual known as a sky burial. This ritual is rarely practiced today, but is still practiced in some more remote areas. The practice is based on the Buddhist belief that after death the soul departs the body. The soul moves on and the body is left behind on Earth. The body, according to Buddhist beliefs, is now just a worthless shell.

The body after death is dismembered and then left outside, away from any occupied buildings, to be consumed by nature. And yes, this includes everything from the weather to carrion birds and animals. Although this may seem gruesome or barbaric to Westerners, this is an important belief for the people in these areas. Sometimes close family and friends will watch from a distance, usually so they can’t directly see the body, but are still close to their deceased family member.

Even though this is a simple practice, it can vary wildly in how expensive and elaborate the ritual might be. When the sky burial was more widely practiced, poorer people would simply leave their family members body, in their eyes just an empty shell, on a flat rock in the mountains.

Some experts believe that this funeral ritual evolved out of the Buddhist belief in giving the body back to nature through cremation. Since wood is scarce in many of the mountainous areas of Tibet, the sky burial evolved to more easily practice this belief. The lack of wood combined with hard and often frozen ground led to the development of this funeral ritual.

This is the story with many funeral rituals or ceremonies. A combination of necessity and religious beliefs creates these interesting funeral rituals. They may seem strange to other cultures, but a deeper understanding of the area, culture and other aspects of daily life reveals a lot about the burial practices of different groups of people. Oftentimes the opposite is true. Sometimes the death and burial rituals practiced by a group of people paint a fascinating picture of their daily lives.