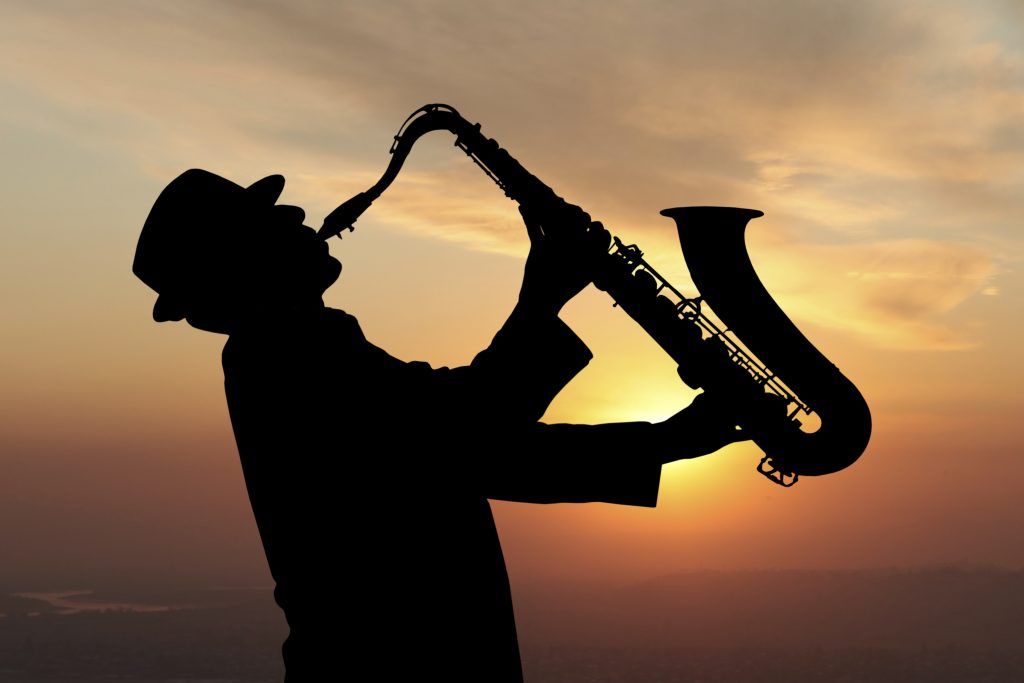 A traditional funeral in America is not usually a very unique event. Everyone dresses in black. The guests show up for a viewing, hear a few eulogies, sing a song or two and then pallbearers carry the deceased in a casket to its final resting place in a local cemetery, where a priest or family member usually says a few words before burial. But around the world, even right here in the United States, there are many different types of funeral traditions. One of these interesting funerals comes to us from New Orleans. Coming to us from the heart of jazz music and a mingling of cultures, this funeral is, you guessed it, pretty jazzy.

Known as the “jazz funeral” or a “funeral with music”, this funeral tradition mixes cultural influences from Europe and West Africa. The funeral typically begins with slow, mourning jazz before the person is buried. After the ceremony and burial, the musicians form a processional and play upbeat jazz music through the streets in celebration of the life of the deceased.

The “jazz funeral” as it is now commonly called finds its roots nearly 400 years ago in West Africa. This unique celebratory funeral tradition began as slaves were being sold into America in the 1600s and 1700s. They brought with them their culture, including their funeral traditions. Music was eventually added to their funerals. With the rising popularity of brass bands and jazz music, the jazz funeral became even more popular in the 18th century as the culture of West Africa continued to merge with the French and Southern influences in New Orleans.

The funeral typically begins with friends, family and a brass band playing spirituals and other slow, mournful songs while marching from the deceased’s house to a church. After the funeral ceremony or after burial, the family and friends say a final goodbye to their loved one. They then “cut the body loose” and begin playing more upbeat songs which grow increasingly more raucous and cheerful. The funeral procession march and dance through the streets in celebration of the life of the person who passed away, continuing to play loud jazz and other big brass music.

Jazz funerals have typically been used to commemorate the lives of African American musicians who have died, but recently jazz funerals are used to celebrate the lives of young people who pass on as well. Playing in the band for a deceased musician is a final tribute to the life and music of the musician, kind of a musical farewell.

This celebration of life comes from the West African and Voodoo beliefs that the celebration after death will please the spirits who protect the dead. With such a mixture of cultures, music and religious and spiritual beliefs, the New Orleans jazz funeral is a unique sight to behold and sheds a different, more boisterous outlook on remembering the dead.