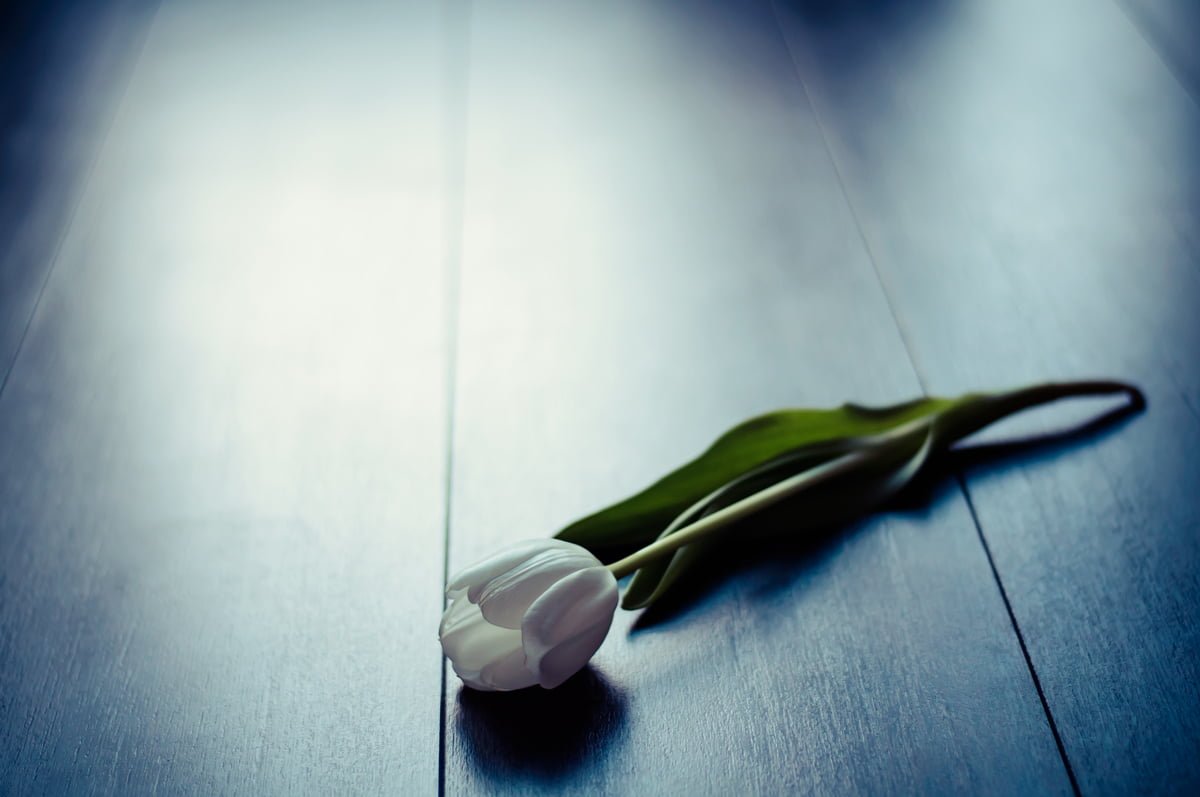 For many, the month of April is centered around a Christian holiday called Easter. This holiday is a remembrance of the death and resurrection of Jesus Christ, the Christian messiah and cornerstone of Christianity itself. We know so much about the torture, death, and burial of Christ because of several accounts of the events in the New Testament (The Gospels of Matthew and John, most notably), but was this burial any different from the traditional Jewish burials at the time?

Dressing the body
Joseph of Arimathea was named specifically in Matthew’s Gospel as the rich man who dressed Jesus’ body. From the New Testament, we learn that Jesus’ body was wrapped in strips of linen, and a burial cloth was tied around his head to prevent his jaw from dropping open. Most likely his eyes were also closed, perhaps with coins placed over them to keep the lids from reopening. Bodies were washed before burial and then perfumes and ointments were used to prevent the smell of decay. The body was visited by family members regularly for the first seven days after death, which was the traditional mourning period for immediate family.

Funeral and procession
Traditional Jewish funerals at the time consisted of male relatives and friends carrying the prepared corpse in a procession toward the burial spot. A crowd would follow this procession, including friends, neighbors, and relatives. Some ancient texts refer to the crowd making lamentation as they walked. One reason so many people accompanied the body to the place of interment may be because they were carrying personal belongings of the deceased to place in the tomb with the body: archaeologists have found jewelry and other precious items in sealed tombs from around this time. It is believed that the funeral ceremony may have taken place outside the tomb, where guests would eulogize and lament the departed. Some family tombs actually have a “mourning enclosure,” a place dedicated for this ceremony to take place inside.

Burial in a tomb
We learn from Matthew 27 that Jesus’ body was laid in a tomb cut out of a rock that had been newly made. This tells us it was a personal tomb, not a family tomb where multiple bodies would be stored. There was a doorway that was low to the ground because John and Peter had to bend over to enter in John 20. The entrance to the tomb was sealed with a rock that could be rolled into place. Because of these details recorded in the Bible, we know that in the first century in Jerusalem, Jesus was buried in a low, but large, tomb, that probably looked like a small antechamber that had been dug and cut out of the rock. It is suspected that this tomb was cut out of limestone, because similar such tombs were found in Akeldama, just outside of the city. Several of these tombs can still be seen today. Tombs were common burial places for rich, honorable, or highly respected persons, like Jesus of Nazareth or Joseph of Arimathea.