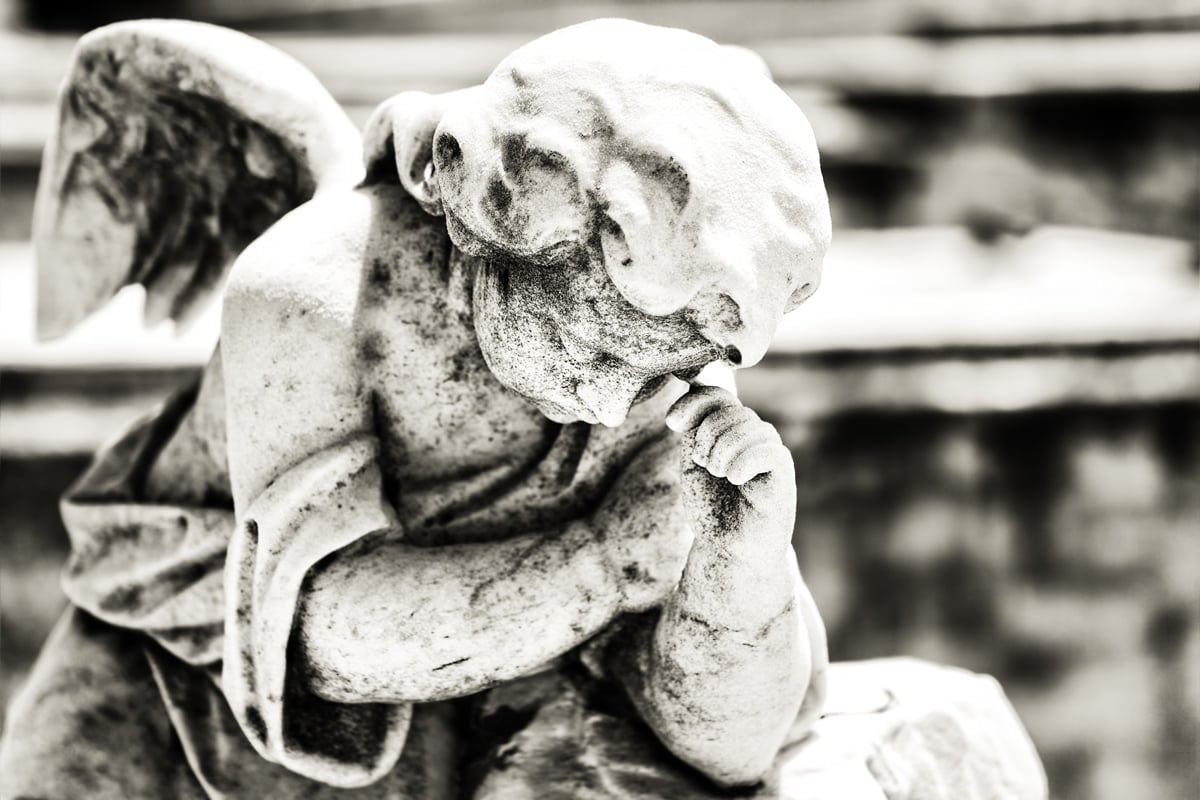 Embalming is part of the preparation process that funeral homes undertake to get a body ready for a viewing and then burial. This procedure has been used on the dead for hundreds, even thousands of years. With modern technological advancements, superior equipment, and state-mandated codes and requirements, embalming today is very different from the mummification of ancient Egyptian pharaohs! Even still, myths and rumors about this practice run rampant in our society. Here are some common myths you may have heard about embalming and why they need to be debunked!

It’s against the law NOT to be embalmed
Laws about burial, cremation, and body preparation vary from state to state, but this myth is way off-base. In Utah, embalming or refrigeration is required if a body is not scheduled for burial within the first 24 hours of death. If cremation is the course of action instead of burial, it is not a law that bodies need to be embalmed prior to the cremation. Every funeral home has different regulations for preparation and handling of a corpse, however. Some funeral homes may require embalming, depending on the funeral plans.

My religion frowns on embalming
This may or may not be true. There is no official ruling either for or against embalming in Christian religions, although Muslim and orthodox Jewish faiths generally prohibit embalming. Hindus and Buddhists cremate their remains so embalming is not necessary. Since this can be a sensitive question you may want answered ahead of time, talk to your religious leader to get more specific guidance on whether or not embalming is acceptable.

Embalming includes organ removal
This common misconception may come from horror movies or scary stories told around a campfire, because it’s definitely not grounded in truth! Embalming is the process of removing a body’s blood and other fluids, and then replacing them with formaldehyde, which slows the decomposition process and prevents bruising and discoloration. It is true that as the body decomposes, the internal organs are dissolved by the stomach acid and natural bacteria housed in the digestive system, but this happens after burial takes place.

Bones are broken to ensure the perfect fit
It used to be a common myth that coffins were too short for taller gentlemen, so the embalmer or coroner would break the leg bones to make the body fit the box. If that were ever actually true, it definitely doesn’t happen now. The standard casket size is 6’4”, so few among the deceased would have this problem in the first place, but a custom casket is easily ordered and made for taller patrons so no unseemly refitting need take place. By pre-planning your own funeral, you can ensure that casket size and shape is not a problem.

Embalming makes the body smell
The opposite is true! Because embalming slows the decomposition process and temporarily preserves the body, embalming actually reduces the smells of death and decay that naturally accompany a corpse. Ask your funeral director more about what they do to prepare for a viewing, and they will explain all the steps they take to painstakingly avoid unsightly images and unseemly smells. Their first priority is making your last look a positive one.