Article originally published. The funerals I’ve attended have all been very much the same. Relatives and friends arrive in all black and take seats in the church or synagogue pews for a somber ceremony where prayers are said, memories are shared and tears are shed. The attendees walk slowly out […]

What happens when you combine a lack of transparency in pre-planning, record high funeral costs and a general fear of discussing mortality in the U.S.? A lot of people trying to scramble together funds for an unexpected funeral. Traditionally, when a family loses a loved one, everyone hands over their […]

The Ebola virus has only killed one person on U.S. soil, but the Centers for Disease Control and Prevention has issued protocols for how to deal with victims’ bodies to avoid new infections. via. Funeral Guys Bow Tie Health care workers in the United States are not the only ones confused over […] 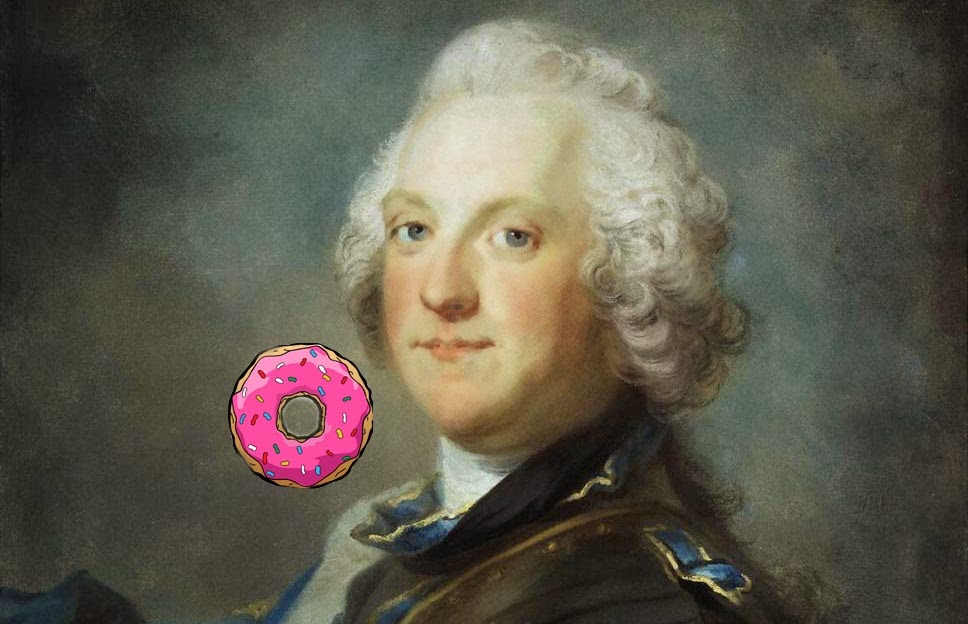 About seven years ago, Salanti discovered a problem: The remains of thousands indigent and forgotten veterans left on shelves in funeral homes and cemeteries.

“We fail,” Salanti said. “How can we have people, thousands of thousands — and I’m telling you that we have one funeral that gave us four thousand, two funeral homes two thousand — how can they have that many unclaimed remains and urns sitting on their shelves?”